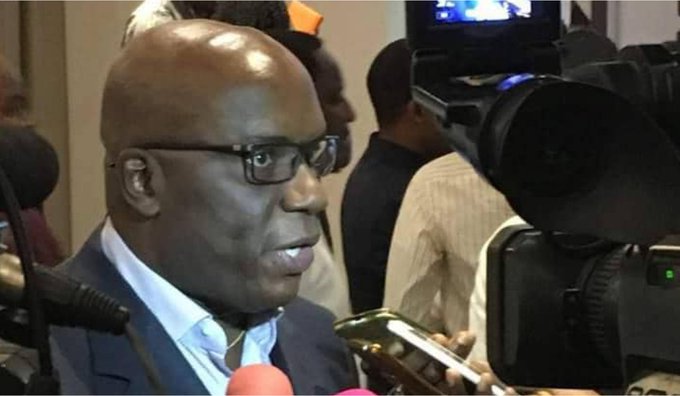 Felix Morka, the national publicity secretary of the ruling All Progressives Congress, has apologised to journalists manhandled by security operatives at the venue of the party’s special convention.

He said, “I am sorry about the incident involving the use of tear gas by the police at the Foreign Affairs Ministry Access Gate of Eagle Square. Some of our accredited journalists were affected.

“As soon as I was notified, I went there and helped to give access to all accredited journalists.”

Even with their accreditation tags, most journalists were not only refused entrance into the convention venue but were teargassed and manhandled by security operatives.

Some of the journalists, including senior news directors and editors deployed to cover the convention, lost their valuables as the security operatives became violent.

It, however, took the intervention of Mr Morka, who was called on the phone by one of the accredited journalists, to address the situation.

“I hope everyone is settled in now at the convention,” Mr Morka said on the APC correspondents’ WhatsApp platform.

Party officials and some of its presidential aspirants had continued to arrive at the convention venue.

Governor Yahaya Bello of Kogi, one of APC presidential aspirants, went around various state bleachers waving at delegates to show appreciation for their support.

President Muhammadu Buhari and other critical stakeholders of the party and its presidential aspirants are expected to arrive at the convention at the time of filing this report.