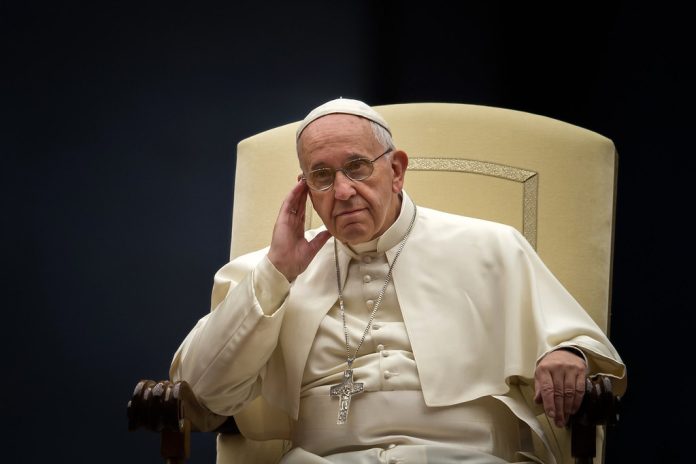 Pope Francis was “deeply saddened” by the “horrible attack” in Owo, his number two, Vatican Secretary of State Cardinal Pietro Parolin wrote in a telegram to the Bishop of Ondo.

The pope assures “all those who are affected by this unspeakable act of violence of his spiritual closeness”, he said.

Suspected terrorists had stormed the St Francis Catholic Church in Owo Local Government Area of ​​Ondo State on Sunday, killing scores of worshipers while injuring others.

The incident which sent the nation into mourning has been condemned by Nigerians, including President Muhammadu Buhari and many state governors.